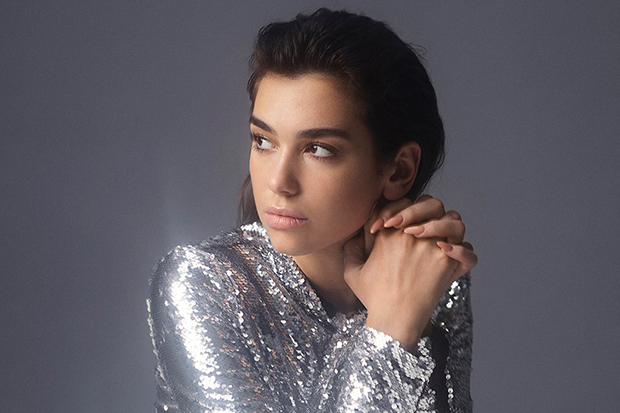 Dua Lipa joined Gallant to perform a cover of Amy Winehouse’s “Tears Dry On Their Own” in honor of what would have been her 34th birthday (September 14). The duo delivered a strong rendition, remaining fairly true to the original production that made the song a favorite on 2006’s seminal Back to Black but finding some beautiful harmonies over the brassy instrumentation. The “New Rules” singer, in particular, delivers a stunning vocal that harks back to Amy’s own remarkable performance.

The visual is the sixth entry in Gallant’s acclaimed In The Room series, which has previously featured collaborations with the likes of Jack Garratt, Seal, John Legend and Andra Day. Some behind-the-scenes footage follows after the performance and provides a glimpse into the creative process that brought the song to life.

The collaborators have both experienced an explosive rise to fame over the last few years. Gallant received a Grammy nomination for his 2016 debut LP Ology, while Dua became the first solo female act to top the UK’s charts since Adele did so in 2015 with “Hello.” She’s currently on tour with Bruno Mars and is gearing up for a solo tour across the US later this year. Watch the duo pay tribute to Amy up top.

Happy Birthday Amy. Tears Dry On Their Own. @sogallant https://youtu.be/cxLQAuQsOWI

Was their cover a success? Let us know below, or by hitting us up on Facebook and Twitter!