Niall Horan Nurses Heartbreak On New Single “Too Much To Ask” 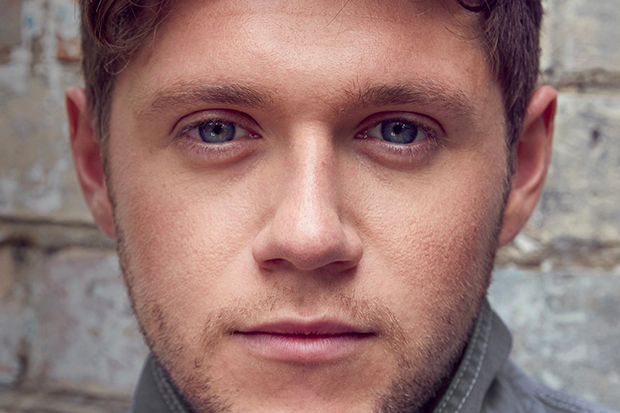 Niall Horan’s solo career continues to go from strength to strength with the arrival of “Too Much To Ask.” A tender ballad about hankering for an ex, the track showcases the Irishman’s simple, heartfelt approach. “The shadows dancing without you for the first time, my heart is hoping you’ll walk right in tonight,” he sings on the chorus over a melancholy piano arrangement. “Tell me there are things that you regret, ’cause if I’m being honest I ain’t over you yet… is it too much to ask?”

The beautifully-crafted pop song clearly means a lot to the 24-year-old. “My new single & one of my favourites on the album ‘Too Much to Ask’ is out at midnight EST,” he tweeted earlier tonight (September 14). “It’s a very special song to me and I hope you like it.” The ballad is the third cut from Niall’s just-announced Flicker LP. It drops on October 20 and contains the folky lead single “This Town” and breakthrough smash “Slow Hands.” Listen below.