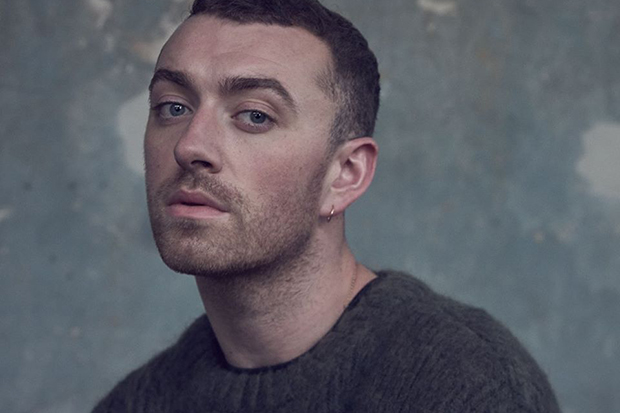 Sam Smith sticks to the winning formula on new single 'Too Good At Goodbyes.'
MORE >>

Sam Smith made a welcome return to the music scene in early September with “Too Good At Goodbyes,” a somber ballad that picks up where he left off — by examining matters of the heart. Only this time, the tone is darker and less optimistic. That is also reflected in the Luke Monaghan-directed video. It examines love and loss, both romantic and familial, from different angles. It’s not all grim, couple lovingly embrace each other in a variety of scenarios, but there’s a sense of impending doom hovers over the clip.

That has a lot to do with a subtly presented suicide scenario. The restrained approached (a chair cordoned off on a bridge and the sound of police sirens as the video ends) is devastating and it adds another layer of meaning to the song. Which is shaping up to be another massive hit for the Brit. “Too Good At Goodbyes” has already reached number one in Australia, New Zealand and the UK, and is due for an impressive debut on the Billboard Hot 100 given healthy downloads and streaming numbers. Watch the moving visual up top.

OFFICIALLY NUMBER 1 IN THE UK!! Thank you all from the deepest part of my heart. We can't wait to celebrate tonight with you London x