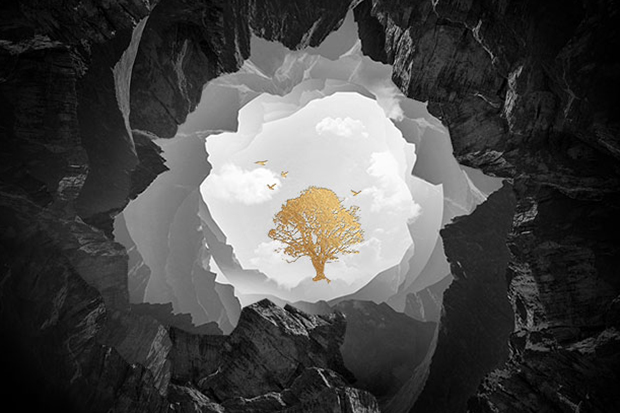 Rita Ora and AlunaGeorge are two of the famous faces on Avicii's comeback EP.
MORE >>

Avicii called it quits in 2016 after suffering from burnout, but the Swedish producer regrouped and returned with a killer EP in August. Sandro Cavazza-voiced bop “Without You” was the lead single in most territories, but “Lonely Together” has taken on a life of its own. A collaboration with Rita Ora, the melancholy floorfiller has already racked up 55 million streams on Spotify and is sitting pretty at number 4 on UK iTunes. It will gain even more momentum with the arrival of a special effects-heavy video.

The video finds Rita emoting in a hallway while an annoying couple (let’s be honest) runs riot in a frozen world. They take selfies with patrons at a bar, make their way through a street carnival and then splash paint over each other while having sex. I bet their dog has its own Instagram. “It was such a big honor to create this beautiful piece for Avicii and Rita Ora,” director Levan Tsikurishvili says. “What I would do if I could freeze the world — imagine one day if you really could do that, what would you do?”