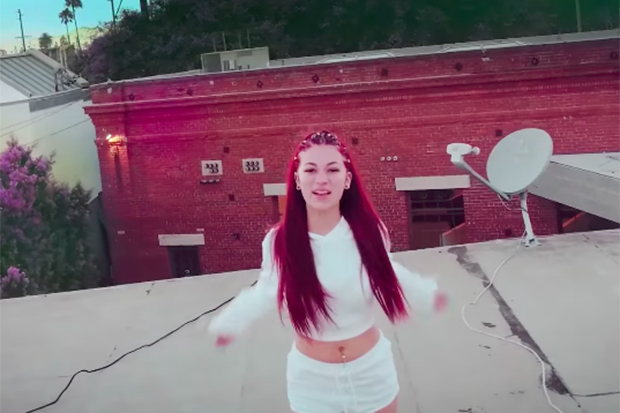 A lot of bad things have happened in 2017, but Bhad Bhabie's rap career could be the worst.
MORE >>

Danielle Bregoli AKA the Cash Me Outside girl AKA Bhad Bhabie inked a multi-million dollar record deal with Atlantic last week, which raised a lot of eyebrows. For starters, the 14-year-old has no discernible talent and we already know how this story ends. (See the rise and fall of Iggy Azalea). But I guess there’s a quick buck to be made before this all goes south — as evidenced by the success of her debut single, “These Heaux.” That charming ditty cracked the Billboard Hot 100 (it peaked at 77), while the video has already racked up 31 million YouTube views.

Those numbers obviously warranted a further investment and Bhad Bhabie bounces back with a dual single. The first half, “Hi Bich,” is the highlight. (Or not so lowlight). This is simple, catchy and quotable. Which is the holy trinity for a rap song. It even has a ludicrous video that shamelessly rips off Eminem before climaxing in a surreal scene where she’s dressed as Mother Mary. As far as trolling goes, this is entertaining enough. The second half, “Whachu Know” is irredeemable. Watch up top if you want to burn a few brain cells.

I hope my hustle offends the shit out of you 💁