Cardi B Soars To #1 With “Bodak Yellow,” Makes Chart History 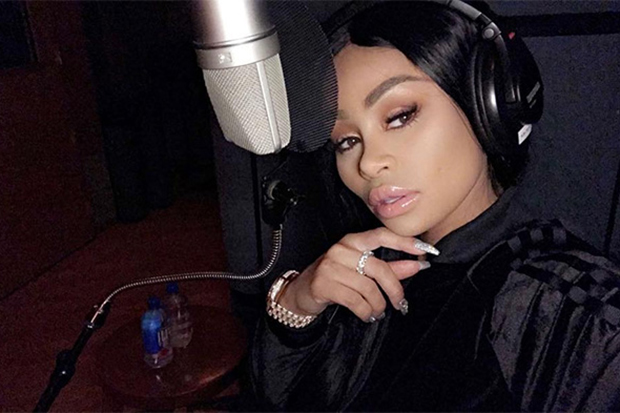 Cardi B's impact! Blac Chyna is trying to nab a 'Bodak Yellow' of her own.
MORE >>

Cardi B dethrones Taylor Swift on the Billboard Hot 100 this week, becoming the first female rapper to land a solo number one hit since Lauryn Hill took “Doo Wop (That Thing)” to the top in 1998. There are layers to the success of “Bodak Yellow,” however. It makes the reality/social media star only the fifth rapstress to nab a chart-topper after Lil Kim’s star turn on “Lady Marmalade,” Shawnna’s feature on Ludacris’ 2003 anthem “Stand Up” and Iggy Azalea’s “Fancy.” (I believe Remy Ma also hit number one with “Lean Back” in 2004 as part of Terror Squad).

There were a couple of factors that pushed Cardi across the line. (It was an unusually tight race with Post Malone’s “Rockstar” actually outselling and out-streaming “Bodak Yellow”). For starters, the song was discounted on iTunes and subject to a massive last minute marketing push from Atlantic. Which is just smart business. Things got a little weird on social media, however, with fanbases bounding together to get rid of Taylor and somehow diss Nicki Minaj (who is yet to achieve a number 1).

Anyway, the people have spoken and “Bodak Yellow” earns a slice of chart history. Check out the viral video below if you haven’t already.