Katy Perry Announces Documentary Special ‘Will You Be My Witness?’ 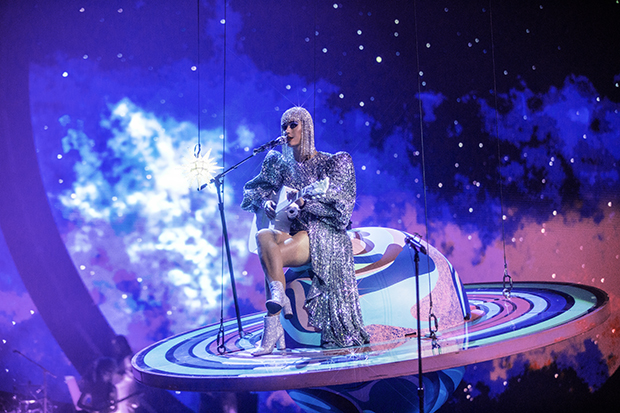 One of my favorite things about Katy Perry’s Witness era thus far (you know, apart from the music) has been the pop star’s 96-hour livestream. Witness World Wide was enlightening, educational, emotional, funny and occasionally very uncomfortable. Most importantly, the diva’s very own Big Brother gave the world a glimpse of Katheryn Hudson. Which makes the announcement of an upcoming feature-length special about the event good news for fans. Katy Perry: Will You Be My Witness? premieres on YouTube Red on October 4 and includes never-before-seen moments.

How is that possible given that every moment was aired? Well, the documentary includes footage from the planning stages of the event as well as her dazed (I’m sure) reaction to the entire experience. It will also include the most infamous moments from the livestream including thought-provoking conversations about gender, politics, spirituality and diversity, as well as the “Swish Swish” hitmaker’s headline-making therapy session. Celebrity guests include James Corden, Sia, RuPaul, Caitlyn Jenner, Gordon Ramsay and America Ferrera.

Watch the trailer up top.

Are you excited for Katy’s documentary? Let us know below, or by hitting us up on Facebook and Twitter!