Sam Smith Reveals The Cover & Tracklist Of Sophomore LP, ‘The Thrill Of It All’ 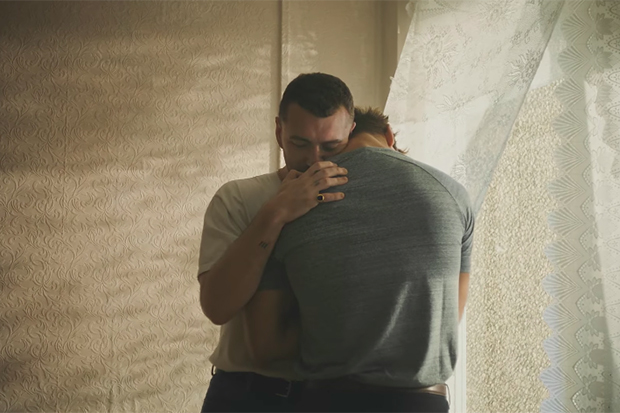 Sam Smith explores love and loss in his moving 'Too Good At Goodbyes' video.
MORE >>

Sam Smith revealed the cover (a black-and-white close-up of the crooner’s face) and tracklist of his much-anticipated sophomore LP last night. Pre-order for The Thrill Of It All starts today with the official release date set for November 3. As for the tracklist, it looks like heartbreak is still the overarching theme if song titles like “One Last Song,” “Burning,” “No Peace,” “Nothing Left For You” and “Scars” are any indication. There’s also a surprise collaboration with rising vocalist YEBBA.

Expectations are undoubtedly high for the album. Sam’s debut, In The Lonely Hour, sold 13 million adjusted copies around the globe and garnered four Grammys including Best Pop Vocal Album. The project is off to a flying start with lead single “Too Good At Goodbyes” topping the charts around the globe. (It has peaked at number five on the Billboard Hot 100, thus far). Check out the artwork and full tracklist below.

Sam Smith’s The Trill Of It All tracklist:

My beautiful fans, I am so so excited to finally share this news… My second album 'The Thrill Of It All' is yours November 3rd!! You can pre-order now and find out about live shows at samsmithworld.com xx