It Looks Like The Pussycat Dolls Reunion Is Really Happening 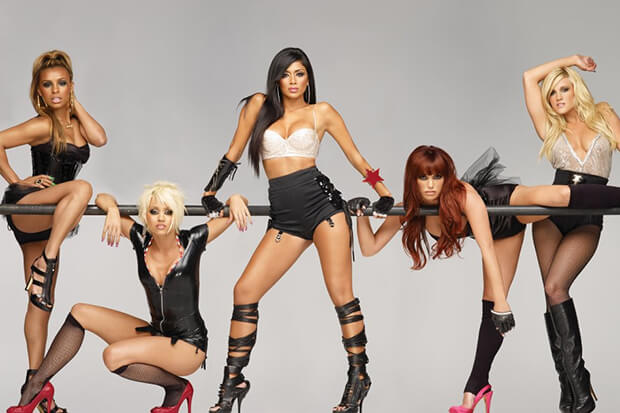 According to a UK tabloid, the Pussycat Dolls are reuniting for a tour in 2018.
MORE >>

Well, it looks like those rumors about the Pussycat Dolls reuniting were true. Over the weekend, a website for the much-missed girl group appeared online along with a new Instagram page. It could all be an elaborate ruse, but (PCD founder) Robin Antin is following their new social media handle — so it looks legit. Of course, The Sun broke the story a couple of weeks ago. “Talk of the girls ­getting back together has been rife for a few years now and they have finally found a time which works for them all,” an insider told the tabloid.

“They are still deciding whether it will involve a full tour or just a handful of performances but they are excited to be getting out there together again.” It also looks like any in-fighting is a thing of the past. “The girls feel the time is right to let bygones be bygones and put any differences they had behind them and celebrate the great songs they made.” Oh, and they are getting back in the studio. “As well as their old tunes, they are hoping to treat fans with new music, too.” Revisit one of their classic bops below.

Are you excited for the group’s return? Let us know below, or by hitting us up on Facebook and Twitter!