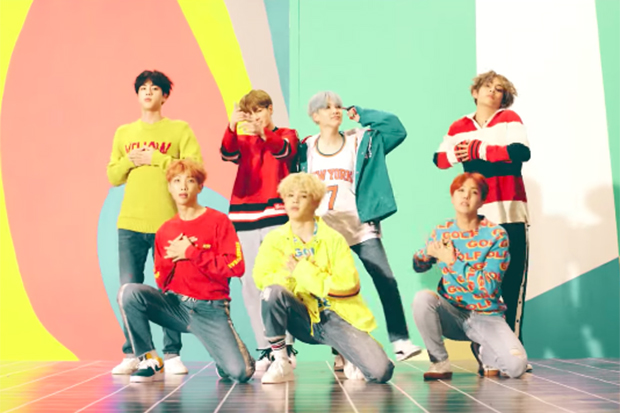 She has sold millions of records and worked with the same hitmakers behind Britney Spears’ “Gimme More,” but you’ve probably never heard of AGNEZ MO before. The 31-year-old is Indonesia’s biggest pop star, with a career that dates back to childhood and spans singing, acting, and judging gigs on both Indonesian Idol and The Voice.

This week, AGNEZ dropped her first international album, X. The expletive-ridden, ten-track disc was produced almost entirely by former Timbaland protege Danja, and you can tell. It sounds like a time capsule from the mid-to-late ’00s, filled with the memorable urban-pop beats of Nelly Furtado, The Pussycat Dolls, and Keri Hilson. If you told me that X was the long-awaited release of Her Name Is Nicole, I’d probably believe you.

I’m not sure if a decade is long enough to classify something as nostalgic instead of dated, but whatever you wanna call it, X is straight fire. The album is tight from start to finish, packed full of sassy bangers and moody mid-tempos without any boring ballads to bog it down. Lead single “Long As I Get Paid” is a good representation of X’s exotic hip-pop beats, but it’s far from the best cut on the album. Standouts include the melancholy “Wanna Be Loved,” and the synthesized funk of “Beautiful Mistake.”

If you’re looking for a new pop princess to stan or simply want to know that a third PCD album would’ve sounded like, then get into the diva’s X album below.

My “baby” X was born. 10 of October 12 AM in all countries (each time zone). My honesty. My fantasy. My reality. #AGNEZxMO #AGNEZMO #X

How did you discover AGNEZ? Let us know below, or by hitting us up on Facebook and Twitter!