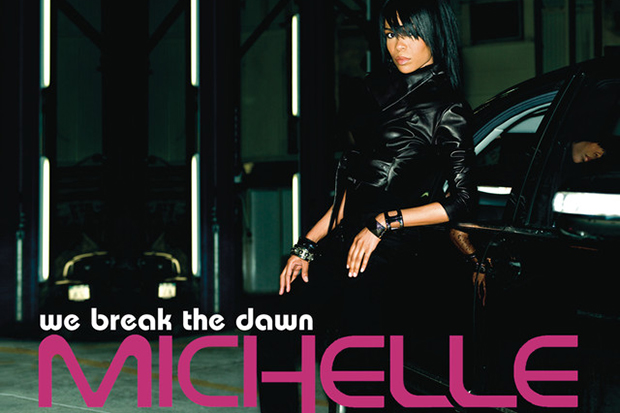 Michelle Williams' secular banger 'We Break The Dawn' should have been a bigger hit.
MORE >>

Michelle Williams started an important conversation about mental health when she revealed that she battled depression during her stint in Destiny’s Child. “I didn’t know until I was in my 30s what was going on,” the gospel queen explained on The Talk yesterday (October 18). “I just thought it was growing pains. I just thought, ‘I’m turning into a woman.’ I’ve been suffering since the ages of between 13 and 15. At that age, I didn’t know what to call it.” She reached out to her then-manager Mathew Knowles, but he didn’t understand the problem.

“I’m in one of the top-selling female groups of all time, suffering with depression,” Michelle continued. “When I disclosed it to our manager at the time, bless his heart, he was like, ‘Y’all just signed a multi-million dollar deal and you’re about to go on tour. What do you have to be depressed about?’ So I was like, ‘Oh, maybe I’m just tired.'” The “Say Yes” diva eventually became suicidal. “I was to that place where it got so dark and heavy because sometimes you feel like, ‘I’m the provider, I take care of people. I’m not supposed to be feeling this way. What do I do?’ And I wanted out.”

Happily, the 37-year-old has recovered and is now sharing her journey to inspire others. See Michelle open up about her mental health journey here.

Are you shocked by Michelle’s revelation? Let us know below, or by hitting us up on Facebook and Twitter!