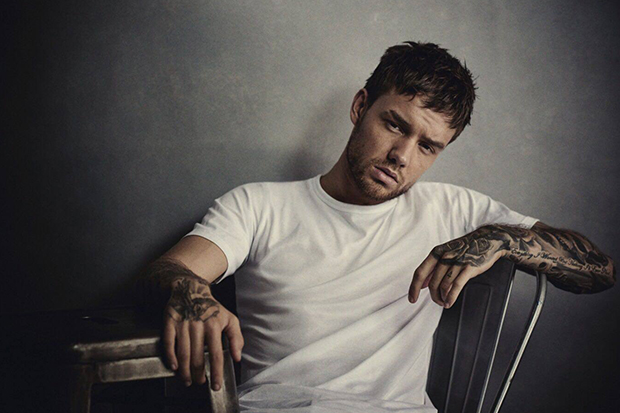 Liam Payne rolled out his second solo single last night (October 19) and it’s a sexy banger about an on-again/off-again relationship. “Baby heard you’ve been talking about me lately, telling all your friends how much you hate me,” the 1D singer begins “Bedroom Floor,” which was co-written by Charlie Puth, Noel Zancanella, J Kash, Ammar Malik, Lil Aaron and Steve Mac. “But who you calling up when you get lonely?” He provides receipts in the chorus. “You said it was over, you said it was over,” he croons. “But your clothes say different on my bedroom floor.”

“Strip That Down” didn’t do it for me (I was clearly in the minority), but this feels like less of a stretch for the Brit. “I’m so excited to finally release this song,” Liam says in the press release. “I’ve been working on it for a while and am really happy with how it sounds. It’s a bit different from what you’ve heard from me before, but helps to show where I’m going with my album. It’s very important to me to keep challenging myself, to keep pushing into new areas.” Listen to the catchy track below.