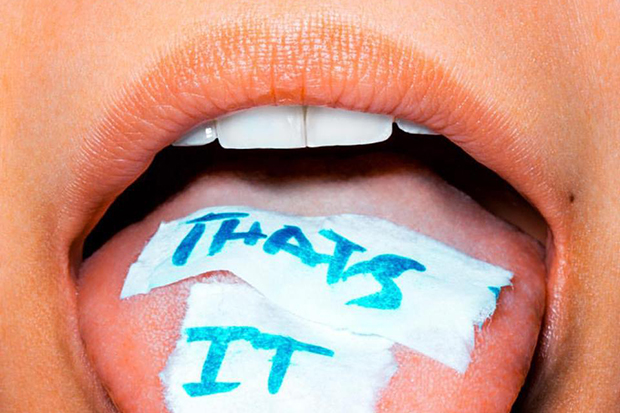 The pop star lays down the law on her fiery new banger, 'That's It.'
MORE >>

Every now and then a song takes on a life of its own. Like Camila Cabello’s “Havana,” Bebe Rexha’s “Meant To Be” was not originally earmarked as a single. A surprise collaboration with country duo Florida Georgia Line, the highlight of All Your Fault Pt. 2 became a crossover sensation — racking up 50 million streams with little promotion. It didn’t take long for the rising pop star to realize that she was on to something and the video arrives today (October 23). A multi-format radio rollout can’t be too far away.

As for the Sophie Muller-directed visual, it’s a charming adventure that finds Bebe hitchhiking her way through Albuquerque, New Mexico. She looks gorgeous posing against the stark landscape, before landing a job at an old-fashioned diner. It just so happens that two of her customers know a thing or two about country music and the 28-year-old soon finds herself singing karaoke with Florida Georgia Line. It’s a cute slice of Americana that shows a softer side of the frequently gloomy diva. Watch her in action up top.