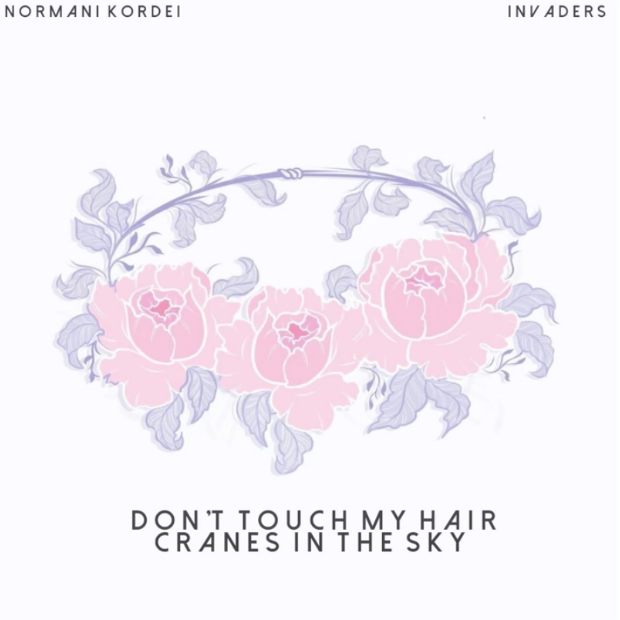 Normani Kordei has signed a solo management deal. “Normani is an incredibly special artist and I am excited to work with her,” Brandon Silverstein of with S10 Entertainment & Media told Billboard. “I found a great partner in Brandon and S10,” the Fifth Harmony diva added. “We are going to make magic together.” It’s not that surprising. All members of the group are working on solo side-projects and the 21-year-old has been in the studio cooking up something with Khalid.

However, you can’t help but think it’s only a matter of time before another member jumps ship — signaling the end of Fifth Harmony. Particularly, if they can’t turn this era around and land a sizable hit. Normani (as she will be known in her solo adventures) has been building her profile with a memorable run on Dancing With The Stars and impressive cover versions. It will be interesting to see if her first solo offering is as well-received as Lauren Jauregui’s feature on Halsey’s “Strangers,” for example. My guess is it will be.

Couldn't be more excited to welcome @normanikordei to @s10ent. Ready to see you shine. Incredible music on the way. Stay tuned … 🏆 pic.twitter.com/pyKsyingfp

Should Normani go solo? Let us know below, or by hitting us up on Facebook and Twitter!