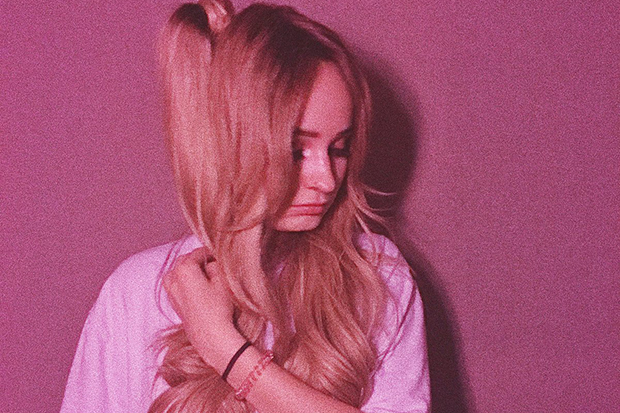 Kim Petras is a mission to single-handedly save pop with zippy bangers (“I Don’t Want It At All” and “Hillside Boys”) and druggy slow jams (“Hills”). The trans diva drops the video for her aforementioned debut single today (October 30) and it’s every bit as glamorous as you would expect. The blond bombshell serves looks and luxury as she goes on a shopping spree and worships at her alter to Paris Hilton. Unfortunately, haters won’t let Kim be great and her credit card is repeatedly declined until Paris descends from the heavens with a gold card. Amen.

“I Don’t Want It At All” generated a little controversy on release due to the involvement of Dr. Luke, but that didn’t stop it becoming an streaming hit. And the appeal is obvious. Kim’s rising hit is as catchy as it is relatable. “I want all my clothes designer, I want someone else to buy ’em,” the German songstress sings on the chorus. “If I can not get it right now, I don’t want it at all.” In a year marked by endless doom and gloom, the 25-year-old is a rare bright spot on the pop culture landscape. Watch her video up top.