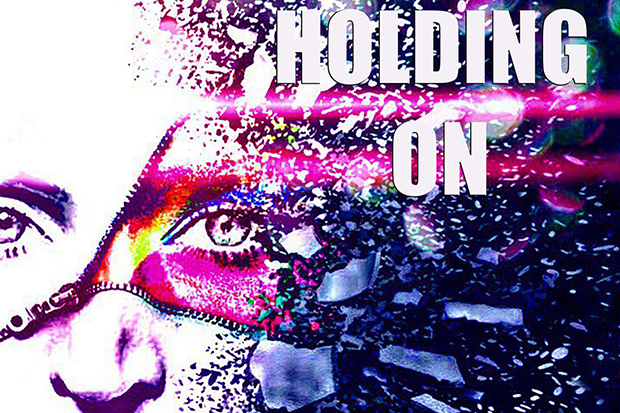 Dannii Minogue returns to the pop scene with a new single called 'Holding On.'
MORE >>

Update: A preview of the song has been added below.

After taking a decade-long hiatus, Dannii Minogue returned with a new single called “Holding On” in August. The track was squarely aimed at clubs (after all, she’s the queen of dance), but her latest should have a more commercial feel. The flawless 46-year-old posted the glittery cover “Galaxy” on Instagram today and shared the release date (November 10). She then posted a little video, which reveals that the track was written by Sia. Dannii also talked about the video, saying that she got to wear lots of glitter and sparkle.

As much as I love Dannii’s dance anthems (Club Disco, forever!), it’s been a while since she took a swing at a radio-friendly pop anthem. Which is strange because Neon Nights breached the gap between pop and club beats better than any album released in the ’00s. Dannii could run her nails down a chalkboard over a dial tone and I would still buy it, but she needs to deliver something big to reclaim her throne as the thinking man’s dance-pop queen. See the exceedingly glamorous cover art below.

Are you excited for Dannii’s new single? Let us know below, or by hitting us up on Facebook and Twitter!