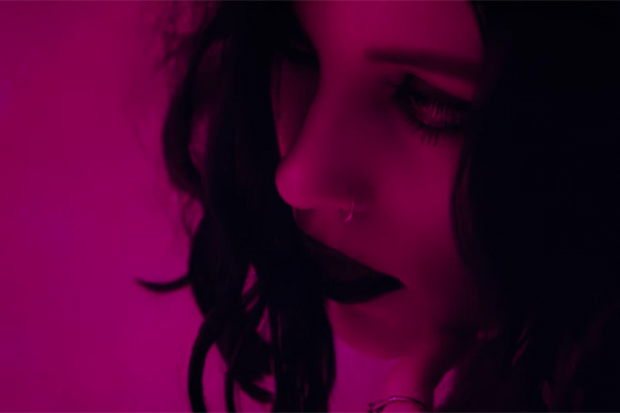 The band makes a great first impression with their debut single 'There's A Honey.'
MORE >>

Signed to Dirty Hit (the home of The 1975 and The Japanese House), Pale Waves became instant blog favorites with debut single “There’s A Honey.” The four-piece band from Manchester then proved the song was no fluke with the equally great “Television Romance.” They now make it three from three with “New Year’s Eve,” an immensely relatable anthem about bringing in the year with an emotional breakdown. “It was New Years Eve, there’s too much noise,” Heather Baron-Gracie sings sullenly over ’80s synths. “I could barely hear my own voice.”

“I always said you were too shy, but then I went off to cry,” she continues the tale of woe. “I stopped so many times, blank faces passing me by.” It all culminates in a gloriously passive-aggressive chorus. “I don’t wanna be alone on New Years Eve, do you even wanna be with me?” In other news, the band’s long-awaited debut EP, also called New Year’s Eve, drops in early 2018. At this rate, it’s shaping up to be something special. Listen to their latest indie-pop gem below.