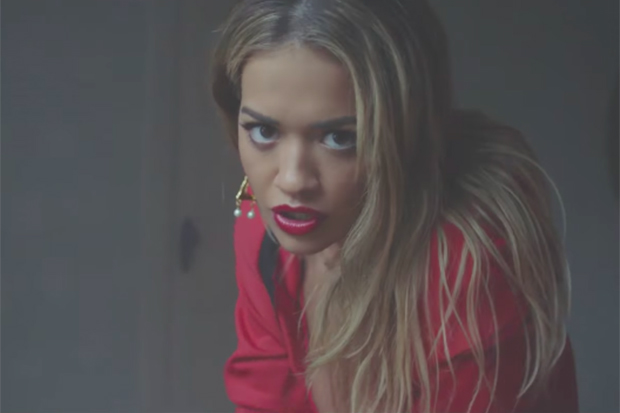 If they gave out an award for the most improved pop star, Rita Ora would be a lock. The Brit finally kissed goodbye to the Rihanna-circa-Loud bangers she has been churning out for the last couple of years and embraced a pleasing synth-pop sound on “Your Song.” She then improved on that with “Anywhere.” With its sunny-chorus and quirky shifts in tempo, the sing-along anthem is one of the best singles of the year. It also boasts the best pop-chorus breakdown in recent memory.

You can now add legendary stunt queen to Rita’s long list of 2017 achievements. The 26-year-old stole the show (and headlines) by walking the MTV EMAs red carpet in a bath robe. Don’t worry, it was designer! And she teamed the fluffy garment with stilettos and an obscene amount of diamonds. The hitmaker later swapped into a shorter version for the show itself. The result? Rita somehow transformed an appearance at a largely irrelevant awards show into a massive promo opportunity. If she keeps this up, the whole world will be stanning by 2018. See pics and video below.

From the sofa, to the car, to the @mtvema red carpet ❣

Made it just in time to host @mtvema going live Now! Stay tuned to my Instagram throughout the show for a chance to come and meet me live on tour! Whos watching? 💓