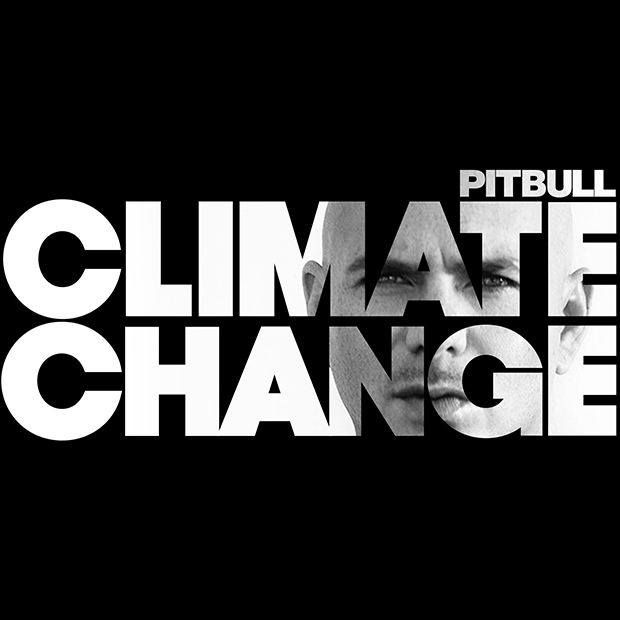 Pitbull and Fifth Harmony recently debuted their catchy collaboration, “Por Favor,” at the Latin American Music Awards. Since then, Mr. Worldwide and the ladies have promoted it with appearances on Dancing With The Stars and TRL. With Latin music taking over pop radio courtesy of massive crossover hits like “Despacito” and “Mi Gente,” the song feels perfectly timed. The video dropped today (November 27) and instead on capitalizing on the track’s Latin sound, it opts for an Asian twist.

The visual finds Pitbull on a date with a sword-wielding femme fatale in a Japanese compound. Unfortunately, the rapper doesn’t really interact with Fifth Harmony. The girl group simply does their thing — serve looks and attitude — in a separate room. It has been a busy year for both artists. Pit dropped his 10th LP, Climate Change, and is gearing up to release a greatest hits on December 1 — complete with a new single called “Jungle.” As for 5H, they released their self-titled third LP (their first as a quartet) and began carving out solo careers with a string of one-off collaborations. Watch “Por Favor” up top.

The one and only Mr. Worldwide 🔥 Loved getting to perform #PorFavor with you at @theforum @pitbull! #TBT