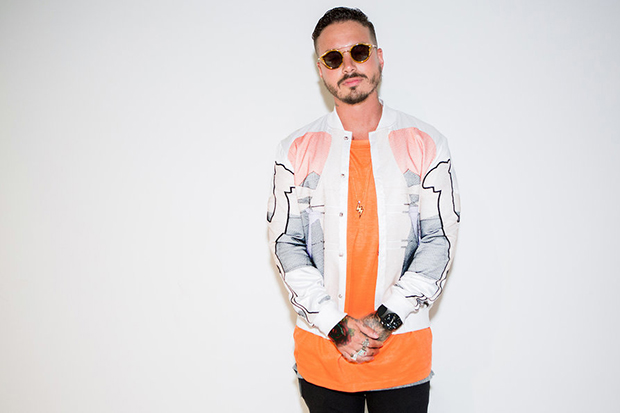 If you needed further proof that Latin music is the boom genre in pop right now, take a look at YouTube’s list of the top 10 most-watched videos of 2017. Latin artists claim six spots with Luis Fonsi and Daddy Yankee’s “Despacito” sitting pretty at number one with a history-making 4.4 billion views. Other Spanish-language entries in the top five include J Balvin and Willy William’s “Mi Gente” and Maluma’s “Felices Los 4.” Both videos racked up more than one billion views each.

As for the rest of the field, Ed Sheeran’s boxing-themed “Shape Of You” came in at number two with 2.8 billion views and Bruno Mars claimed the number five spot with “That’s What I Like.” It was watched just over one billion times. There were a couple of surprises. Chris Jeday’s “Ahora Dice” didn’t make as much noise internationally as “Despacito” or “Mi Gente” but still managed to join the billion-view club, while Jason Derulo’s “Swalla” is the odd English-language song out given its middling chart performance. See the top 10 below.

Are you surprised by any of the inclusions? Let us know below, or by hitting us up on Facebook and Twitter!