Troye Sivan Reveals The Cover Of New Single “My My My!” 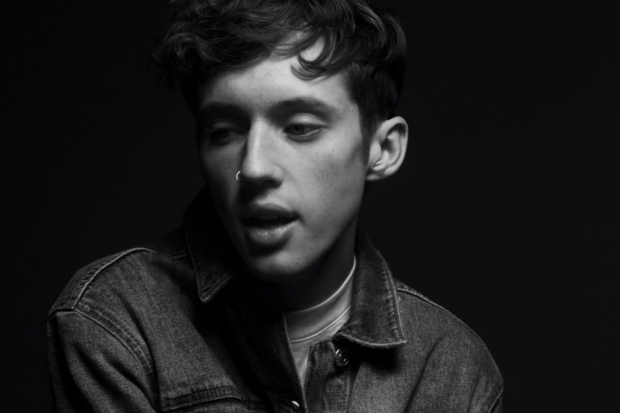 Troye Sivan kicked off his sophomore era last week with a mysterious Times Square billboard. It only gave the release date, but the Aussie singer/songwriter finally shared more details on social media. The song is called “My My My!” and it drops on January 10 at 9pm PST. He also revealed the shadowy cover art, which obscures most of his face with the exception of his eyes. It’s darker and more dramatic than the sentimental, hand-drawn artwork that accompanied Blue Neighbourhood. Which might be an indication of his new direction.

Needless to say, expectations are high for the project. Troye’s debut was lavished with praise (it was also nominated for Album Of The Year at the 2016 ARIAs) and charted around the globe. It debuted at number 7 on the Billboard 200, which is a massive achievement for a newcomer. In addition to new music, the 22-year-old is also appearing in the film adaptation of Garrard Conley’s Boy Erased, which stars Russell Crowe and Nicole Kidman. The LGBT coming of age story is due for release in September. See the cover of “My My My!” below.

Are you excited for Troye’s new single? Let us know below, or by hitting us up on Facebook and Twitter!