The Jonas Brothers Reactivate Their IG: Are They Making A Comeback? 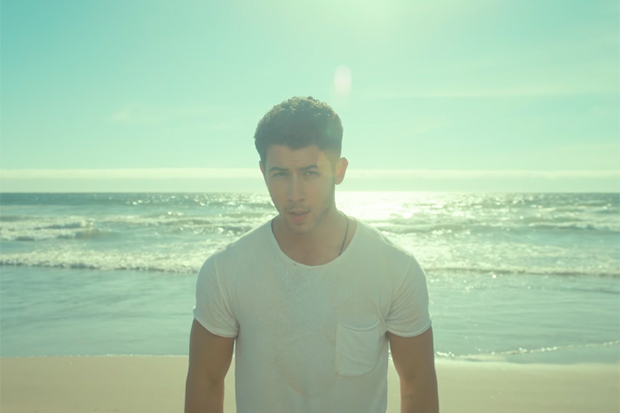 Nick searches for love in all the wrong places (the desert, the beach etc.) in his 'Find You' video.
MORE >>

The Jonas Brothers reactivated their Instagram account yesterday (January 15), which instantly triggered whispers of a comeback. The fact that someone switched their social media back on isn’t the most compelling evidence, but fans are convinced that we will finally be blessed with JB5. Of course, the former teen idols officially disbanded in 2013. They cited “creative differences,” but the real reason behind the split seemed to their desire to pursue solo endeavors.

Nick Jonas went on to release two successful solo albums, while Joe Jonas formed DNCE and landed a summer smash with “Cake By The Ocean.” (I have no idea what Kevin is up to). There’s no reason, however, why the guys can’t bring the band back together in some capacity. They could still do their solo thing on the side and simultaneously make a lot of money by reconnecting with old fans. It would also be interesting to hear what the trio comes up with in 2018 given their evolving sounds. Revisit a Jo Bros classic below while we wait for some kind of confirmation.

Would you be here for a Jonas Brothers’ comeback? Let us know below, or by hitting us up on Facebook and Twitter!