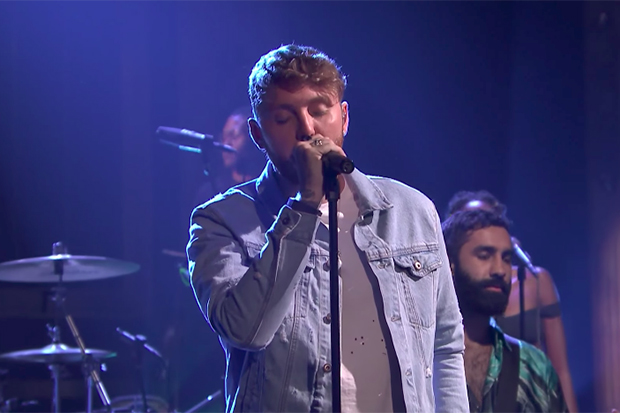 James Arthur and Rudimental brought 'Sun Comes Up' to 'The Tonight Show.'
MORE >>

Rudimental’s “These Days” has only been out for a week, but it has already amassed five million streams. That instant burst of popularity is due to the fact that it’s a) very good and b) features an all-star cast including Macklemore, Jess Glynne and Dan Caplen. The video, which was directed by Johnny Valencia and filmed in London and Seattle, arrives today (January 25) and, like the song itself, it documents the life cycle of a relationship in minute, heartbreaking detail.

Macklemore and Jess star in the video as young-ish lovers. It captures the heady, early moments of a relationship as the loved-up pair dote on each other, go record shopping and hit up thrift stores. Unfortunately, it doesn’t work out and there’s an unhappy ending. “These Days” is the second single from Rudimental’s much-anticipated third album. It follows “Sun Comes Up,” a summery banger featuring James Arthur that cracked the UK top 10 last year. This should be even bigger. Watch the video up top.