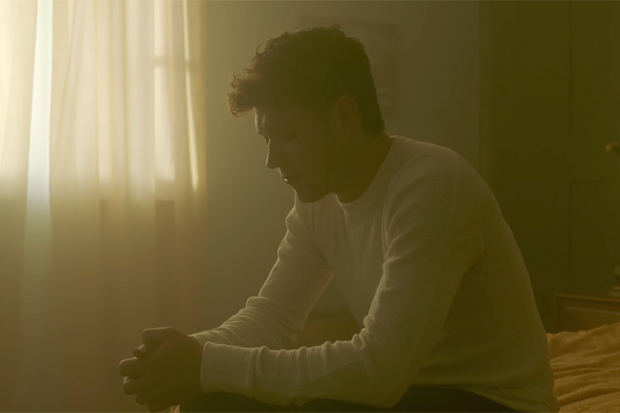 “On The Loose” is Niall Horan’s most ambitious visual to date. Admittedly, he’s only released one (his first two singles didn’t get video treatments) but there’s a cinematic quality to the Jake Jelicich-directed clip that sets it apart from “Too Much To Ask.” The action begins with the Irish pop star driving through the Californian desert, before setting eyes on a mystery woman. Niall then watches her dance in an empty swimming pool, before they exchange sultry glances across a bonfire. It’s all very glamorous and suits the breezy bop perfectly.

To date, the 24-year-old has had one of the most successful solo eras of any 1D alum. Flicker topped the Billboard 200 and delivered two sizable hits. The folky “This Town” peaked at number 20, while “Slow Hands” made it all the way to number 11. His third single got lost in the Christmas rush, but “On The Loose” could well return Niall to the upper reaches of the Billboard Hot 100. The Julian Bunetta-produced earworm gets catchier with each listen and shares the same sexyy quality as “Slow Hands.” Watch up top.

“ Her eyes could burn down the room “ On The Loose . 📸 @conormcdphoto