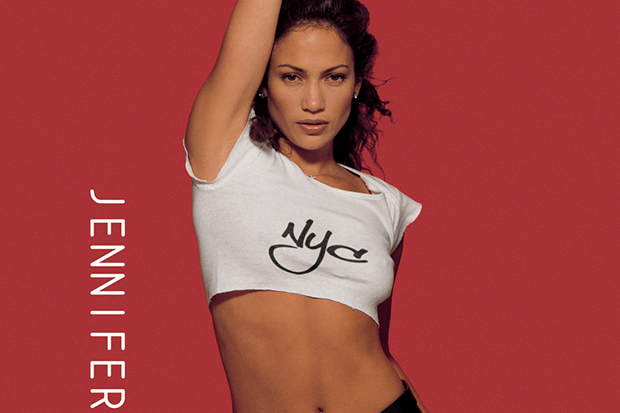 UPDATE: You can now stream the very, very catchy song below.

Jennifer Lopez joins forces with Yandel and Abraham Mateo on a new single called “Se Acabó El Amor.” It’s unclear at present if it’s J.Lo’s song (teen heartthrob Mateo seems to have top billing on one of the remixes), but there’s a good chance it will end up on her forthcoming Spanish LP, Por Prima Vez, regardless. It follows ruthlessly catchy bangers “Amor Amor Amor” and “Ni Tú Ni Yo,” as well as an English-language bop called “Us.” The ultimate triple threat hasn’t found her “Despacito” yet, but it’s only a matter of time.

The 48-year-old recently opened up about the project in HOLA! USA, addressing the album title (which translates as For The First Time). “It’s about how we are always kind of reinventing ourselves, experiencing things for the first time, no matter how old you are,” Jennifer explained. “There’s always a new beginning.” Jenny also revealed that she’s more comfortable singing in Spanish than English. “I really love singing in Spanish,” she said. “There’s just something about it that is more romantic and passionate to me.”

Are you excited for J.Lo’s new single? Let us know below, or by hitting us up on Facebook and Twitter!