Ariana Grande Will Reportedly Release A New Single On April 27 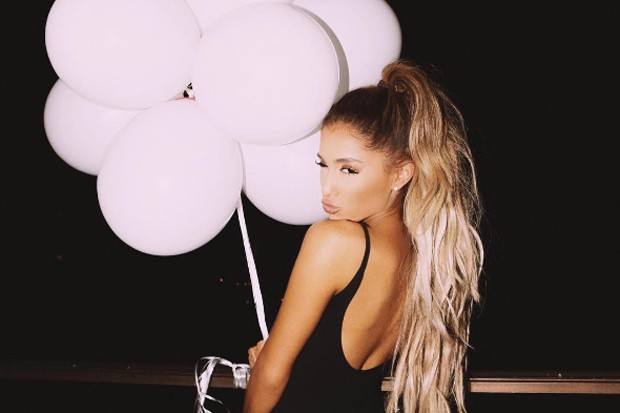 All signs point to Ariana Grande dropping a new single on April 27. Hits originally announced that date as the likely start of the pint-sized diva’s AG4 era, while Variety has now confirmed it via their own sources in an article posted today (April 9). While details as to the sound or direction of the single remain scant, we know that Max Martin and Pharrell produced the bulk of the album. Given their track records of churning out hits, expectations will be sky high for the 24-year-old’s latest single.

According to TMZ, Ariana co-wrote every track on the album. It seems she played the album for Republic Records execs and her manager, Scooter Braun, on Friday (March 2) and it is already being described as the pop star’s most personal to date. Which makes sense given everything she has gone through with the bombing that took place at her concert in Manchester last year and subsequent fund- and awareness-raising activities. Her last album, 2016’s Dangerous Woman, reached number two on the Billboard 200 and produced the top 10 hits.

Are you excited for Ariana’s album? Let us know below, or by hitting us up on Facebook and Twitter!