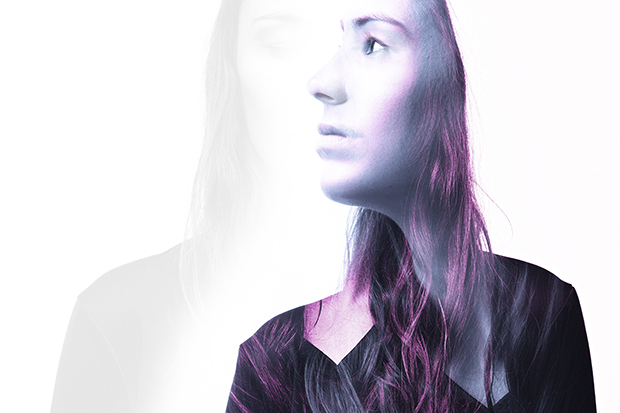 We speak to the Aussie singer about her breakthrough hit and debut album.
MORE >>

Amy Shark caught lightning in a bottle with “Adore,” a moody indie-pop anthem that peaked at number 3 in Australia and sold triple platinum. The Gold Coast singer/songwriter soon attracted international attention and she eventually inked a deal with RCA Records. Her breakthrough hit generated serious heat at AAA radio, but it never crossed over to pop radio. She should have more luck with “I Said Hi.” The first taste of the Aussie’s debut LP, Love Monster, is an instantly hummable pop anthem with an atomic chorus.

“And I lay half awake, thinking what’s it’s gonna take,” Amy sings of her creative struggles in an early verse, “for my moment to arrive, so sick and paralyzed.” She turns the tables on the chorus, however. “Tell ’em all I said hi, hope you’ve been well,” she sings sarcastically. “You’ve been asleep while I’ve been in hell.” It’s the perfect theme song for anyone who has defied the odds. The video arrived today (May 8) and it’s a suitably emo affair, which finds the breakout star roaming LA backstreets.

“I Said Hi” is off to a spectacular start in Australia, recently landing at #1 on iTunes. Watch the future hit and see her upcoming US tour dates below. Love Monster drops July 13.