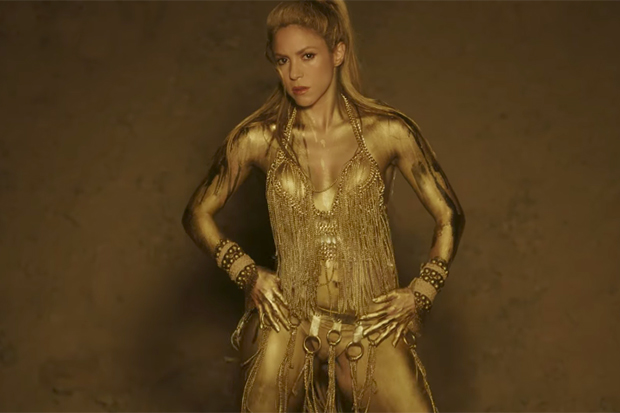 Shakira & Maluma Pose For 'Billboard'
END_OF_DOCUMENT_TOKEN_TO_BE_REPLACED
Next Article
Next Article