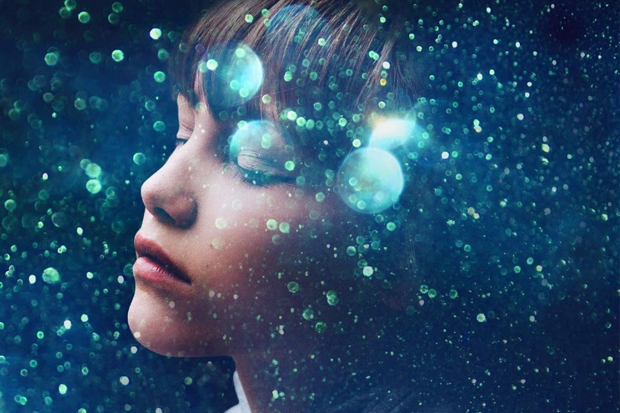 Grace VanderWaal has gone from strength to strength since winning America’s Got Talent as a 12-year-old in 2016. Since then, the teenager (she’s now 14) has established a budding music career with a top 10 EP, Perfectly Imperfect, and well-received debut album. The next step on her path to world domination is acting. Today (June 5), the “I Don’t Know My Name” singer signed on for Disney’s Stargirl, one of the Mouse’s first original films for their new streaming platform.

“I knew she was Stargirl almost immediately,” director Julia Hart reveals. “The world knows what a talented performer she is, and I cannot wait for everyone to see just how many sides there are to this special and magical young woman.” In Jerry Spinelli’s book, upon which the movie is based, Stargirl plays the ukulele — an instrument Grace is very familiar with. While we wait for the movie to be made, revisit the multi-talent’s new single “Clearly” below or try to catch her on the second North American leg of Imagine Dragons’ Evolve Tour, which kicks off in Hartford, CT tonight.

Are you excited for Grace’s acting debut? Let us know below, or by hitting us up on Facebook and Twitter!