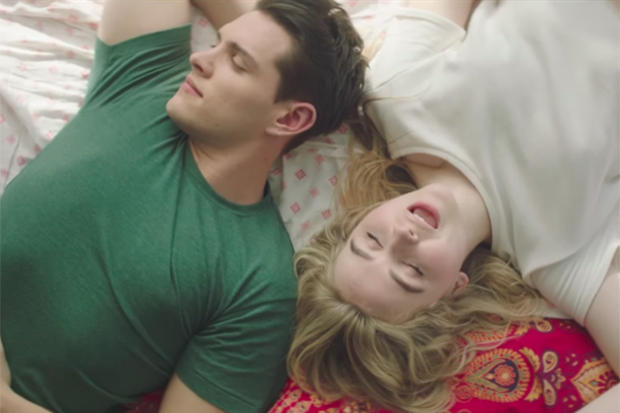 The rising pop star's stylish 'Why' video is suitably cute and whimsical.
MORE >>

Sabrina Carpenter has come a long way since 2014 when she emerged with country/pop ditty “Can’t Blame A Girl For Trying.” The teenager had already moved on to a more sophisticated pop sound by the time her debut LP, Eyes Wide Open, dropped in 2015 and then dabbled in dance-pop on 2016’s EVOLution. For the first taste of her third album, Sabrina ups the ante even further with feisty, mature lyrics and rhythmic beats courtesy of legendary production duo, Stargate. (Beyonce’s “Irreplaceable” and Rihanna’s “Rude Boy” among many others).

“I wrote ‘Almost Love’ with Stargate earlier this year,” Sabrina says of the instantly catchy bop. “It’s the first song off of my new album, Singular, that comes out this winter. I’m so excited for this to finally be out because I feel like it begins a new era for me sonically and visually.” How so? “There was a new tenacity that I found through the writing process which became the foundation for the album.” I love this sound for the triple threat. It has a little more edge without leaving her young audience behind.

Listen to “Almost Love” below.