Boy George & Culture Club Return With “Let Somebody Love You” 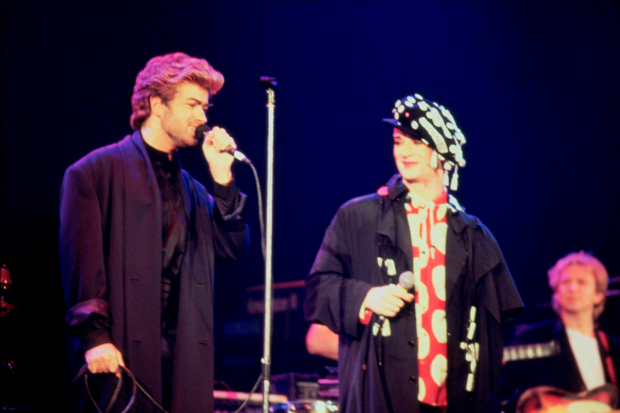 Edit: Post has been updated with the music video.

2018 is nothing if not surprising. Kylie Minogue went country, Nicki Minaj collaborated with a convicted sex offender and Boy George & Culture Club (as the iconic ’80s band is now credited) are back with their first new single in 20 years. Happily, the latter is cause for celebration. A foray into the dreamy reggae of their hey day, “Let Somebody Love You” will already be familiar to some fans. (George & Co. have been performing the song live for several years). That being said, the studio version has a slightly different arrangement and is well worth a listen.

“Let Somebody Love You” is the first taste of Culture Club’s 6th LP, Life. The band’s long-awaited comeback album drops on October 26 and is already available to pre-order. It is their first offering since 1999’s Don’t Mind If I Do. Time will tell how the quartet’s new music is received, but nostalgia is big business in 2018 and they have already completed two sold-out world tours since reuniting in 2014. After all, who doesn’t love “Karma Chameleon” and “Church Of The Poison Mind”? Listen to the hitmakers’ latest below.