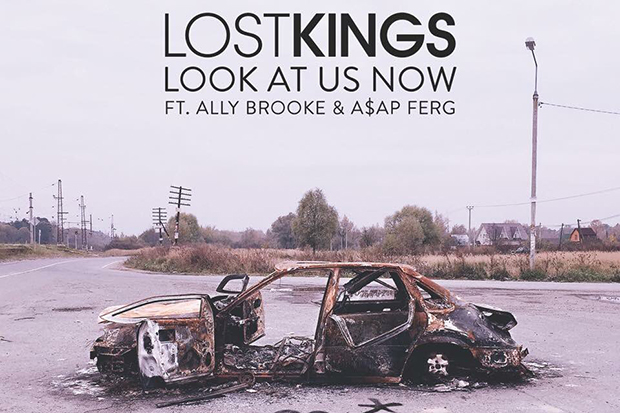 The ladies of Fifth Harmony (present and former) continue to make waves as solo artists. Camila Cabello got the ball rolling with the chart-topping “Havana,” while Normani has a smash hit of her own courtesy of “Love Lies.” The next 5H alum to pop could be Ally Brooke. The 25-year-old jumped on Twitter to give fans an update on her solo activities and spilled a little tea. “Hey everyone, I’m here at the studio,” she said in a cute video. “Sorry I’ve been a little MIA, I’ve been working my tail off on this music and I seriously can not wait for you to hear.”

This is where it gets interesting. “I love you guys so much, sending you all love, hugs and kisses and maybe I’ll have something out soon,” Ally said with a wink. The diva, who previously featured on Lost Kings’ “Look At Us Now,” signed a solo management deal with Larry Rudolph (Fifth Harmony, Britney Spears and Miley Cyrus) earlier this year. “I can’t think of anyone I trust more to take care of me and my vision,” she raved. “I now have the best of both worlds with Larry at the helm of Fifth Harmony, and Larry in my personal career.”

Are you excited for Ally’s solo material? Let us know below, or by hitting us up on Facebook and Twitter!