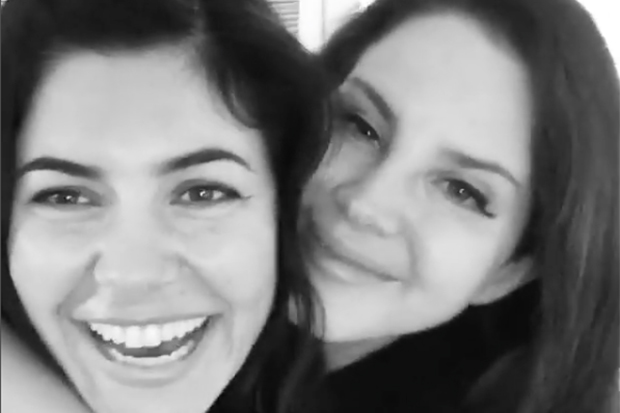 Here's a reunion that will make any discerning pop fan's heart flutter.
MORE >>

Neon Gold Records is celebrating their 10th anniversary by releasing a compilation of rarities and covers called NGX: Ten Years of Neon Gold on September 28. While the full tracklist is yet to be revealed, many of the songs have already been announced including a new Ryn Weaver (come back to us, queen) demo called “Reasons Not To Die,” a Young & Sick cover of Passion Pit’s “Sleepyhead” and a still-untitled track by Charli XCX. Joining that impressive lineup is a brilliant remix of Marina And The Diamonds’ 2010 hit, “I Am Not A Robot.”

First of all, how have eight years passed since the arrival of this seminal track? Like everything on The Family Jewels (one of the best albums of the ’00s), it still sounds as fresh as the day it was released. As for the remix, Clock Opera does an impressive job of transforming “I Am Not A Robot” into something new without losing its tortured essence. After taking a little break, Marina has been in the studio recording the followup to 2015’s Froot. With any luck, the lead single will arrive later this year. In the meantime, listen to her new remix below.