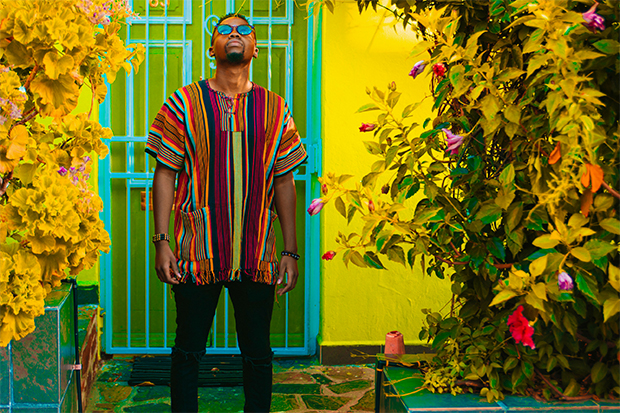 You can’t keep a good man (or a great song) down! Bantu’s “Roll With Me” was one of my favorite tracks of 2017 with its deft blend of African rhythms and huge pop hooks. The bone-rattling banger now gets a second chance at chart glory courtesy of a skilled overhaul from Jonas Blue. The UK producer, who is currently enjoying a worldwide hit with the Jack & Jack-assisted “Rise,” treats “Roll With Me” with the respect it deserves. The core elements remain the same (Bantu’s smattering of unusual instruments can still be heard), but the BPM has been ratcheted up.

This was a massive tune to start with, but the new version is destined to find a much bigger audience. “Roll With Me,” which also features the vocals of Shungudzo and ZieZie, is the release from Blue Future — a new label founded by Jonas Blue and his manager in partnership with Virgin EMI Records. To mark the release, they have dropped a dance video highlighting African dance moves like the shaku from Nigeria and the gwara gwara from South Africa (below). The official visual will follow next month. Get ready to move!

Do you love the new version? Let us know below, or by hitting us up on Facebook and Twitter!