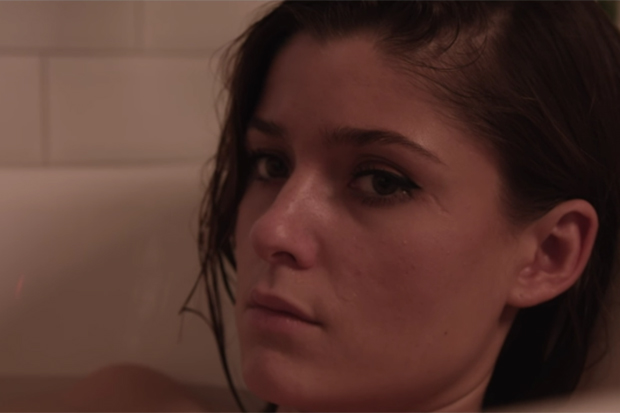 EDIT: LÉON has released a ’70s-themed video for “Baby Don’t Talk.” Watch it below.

LÉON has been a favorite of mine since emerging with “Tired Of Talking” in 2015. Since then, it’s been fascinating to follow the evolution of her sound as she moved award from pure-pop to something more organic and soulful. The Swede finds a pleasing middle ground on new single, “Baby Don’t Talk” (listen below). This is the 24-year-old’s most instant and radio-friendly offering since the Treasure era, which could have something to do with the involvement of pop hitmakers Captain Cuts.

“I always get a bit nervous when I’m going to write with new people,” LÉON told The Fader. “They’re so great and we’re all in relationships and we started talking about how when you’re in the nude and your partner keeps on talking, you don’t want to kill the mood… just don’t ruin this moment.” It turns out that “Baby Don’t Talk” is the first taste of the buzz artist’s much-anticipated debut LP. “This cycle is very colorful,” she says of the album in a press release. “It’s different and bright.” Bring it on!