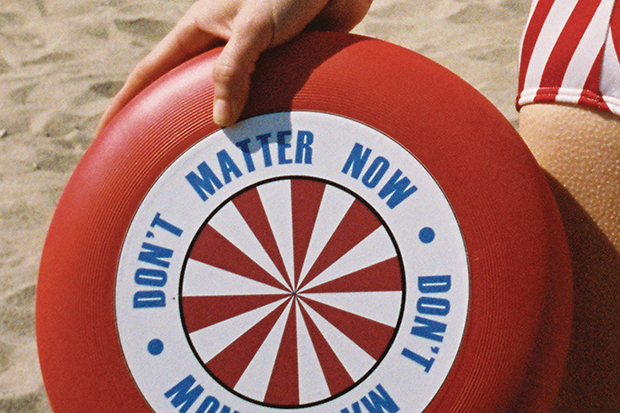 The Brit spreads good vibes on the first single from his sophomore LP.
MORE >>

For a while there, it looked like George Ezra would fall victim to the sophomore slump when the lead single from Staying at Tamara’s underperformed. But then everything turned around. “Paradise” hit number two in the UK, while “Shotgun” did one better — climbing all the way to the top of the charts. That song is just starting to take off in America (expect to hear a lot more of it in the coming months), but the rest of the world is already moving on to the next single… and it’s something special.

“Hold My Girl” is my favorite song on the Brit’s second album. A raw, stripped-back ballad, the melancholy anthem finds George offering his loyalty in good times and bad. The video focuses on the latter. In it, the “Budapest” singer struggles to keep his head above water in a flooded room. At the beginning, he doesn’t seem too concerned — climbing on furniture to keep dry. However, the tide keeps rising and panic eventually sets in. Which makes it a startling accurate representation of depression or anxiety. Watch up top and revisit his current hit below.