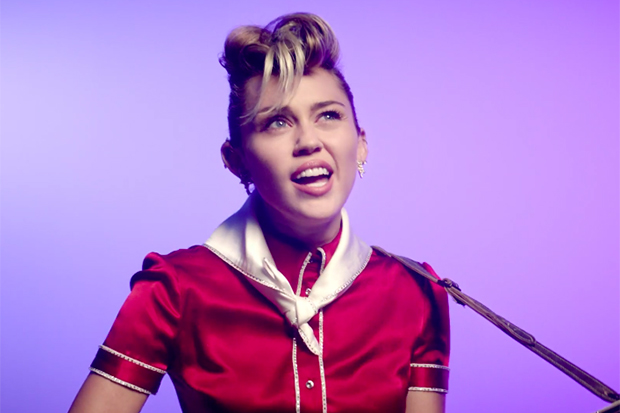 Other highlights will, no doubt, include a collaboration between Keith Urban and Post Malone as well as John Legend’s interpretation of “A Little Less Conversation.” The All-Star Tribute will also include an interviews with Priscilla Presley and Steve Binder, who directed Elvis’ 1968 special. NBC’s special event has inspired RCA/Legacy Recordings to release The Best Of The ’68 Comeback Special on February 15. It includes performances from the original 1968 show and a star-studded medley of “If I Can Dream.” See various tweet announcements below.

#ElvisAllStarTribute. February 17. @NBC. Any guesses on which song I’ll be performing?? 💙 pic.twitter.com/FHqlS45Qf8

Will you be tuning in? Let us know below, or by hitting us up on Facebook and Twitter!