The Duet We Deserve! Charli XCX Is Working On A Song With King Princess 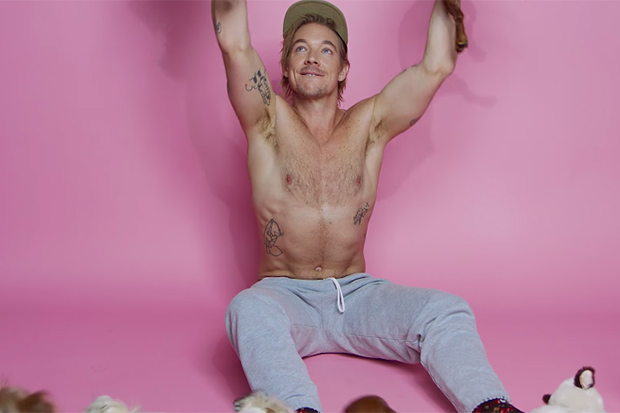 Charli XCX is back with a perky bop called 'Boys. Watch the star-studded video.
MORE >>

Charli XCX took over Zane Lowe’s influential show on Beats 1 and used the opportunity to FaceTime one of her famous friends. The Brit called up King Princess and immediately proved her journalistic worth by nabbing an exclusive. “The record is coming really good,” the “Talia” singer responded to a question about the status of her much-anticipated debut LP. “I have a song coming out next month, in the beginning. Very soon!” But wait, as they say in infomercials, there’s more!

King Princess then dropped a bombshell of her own by revealing that she has been working on music with the “1999” hitmaker. “When’s our song coming out, Charli?” Unfortunately, we might have to wait a while. “I don’t know! We need to finish it,” the prolific pop star admitted. “We’ve been in the studio. It’s sounding pretty hot. When you come back from tour, we’re going to finish it. I promise.” Given Charli’s ever-changing release schedule, it could arrive next month or five years from now. Watch their informative chat below.

Are you excited for their duet? Let us know below, or by hitting us up on Facebook and Twitter!