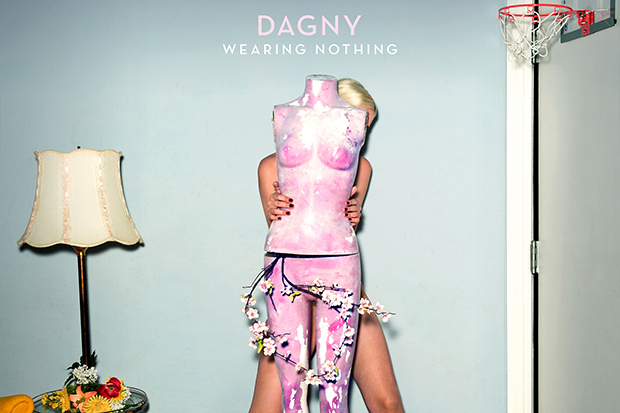 Dagny could be the next Scandi-diva to break big. Fall in love with 'Wearing Nothing.'
MORE >>

Edit: The post has been updated with a streaming link (below) and, as expected, it’s a bop.

Dagny is one of those flawless Scandinavian pop stars that is absolutely incapable of releasing a bad single. (Astrid S and LÉON are also members of this exclusive club). That trend is destined to continue on Friday, March 8 with the arrival of “Hit Your Heart.” The song has actually been part of the Norwegian diva’s for a while now (fans might know it as “Bullet”), but it has been completely overhauled with a little help from superstar DJ Steve Aoki. See the announcement of their club-conquering collaboration below.

With any luck, this could be the breakthrough US hit that Dagny has been working towards since going viral with “Backbeat” in 2016. Since then, she has released an impeccable EP, Ultraviolet, and a bunch of impressive stand-alone singles including “Wearing Nothing” and “Love You Like That.” Most recently, the 28-year-old teamed up with Seeb for a streaming hit called “Drink About.” It looks like Dagny will unleash another one on Friday.