Premiere: Ruth B. Belts Out “Don’t Disappoint Me” In Live Video 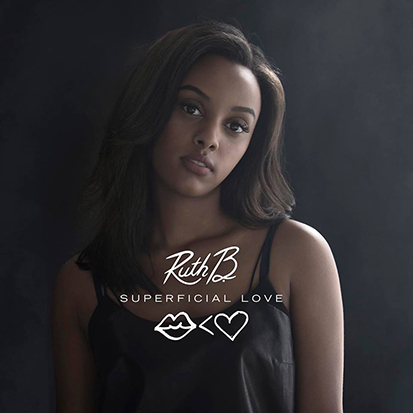 The 'Lost Boy' singer returns with a new some called 'Superficial Love.'
MORE >>

Ruth B. broke big in 2015 with a simple piano ballad called “Lost Boy,” and then showcased the full extent of her talent on 2017’s Safe Haven. Instead of jumping straight into her sophomore LP, the Canadian singer/songwriter has decided to roll out an EP called Maybe I’ll Find You Again (out today). Produced by D’Mile, the 5-song set includes previously released gems “Slow Fade,” “Rare” and “Crave,” as well as two new songs. One of them is called “Don’t Disappoint Me” and we’re excited to premiere a live performance video of it.

The elegantly-filmed session not only showcases the 23-year-old’s considerable vocal talent, but also her composure and musicality. As such, “Don’t Disappoint Me” is the perfect introduction to Ruth’s new EP. “Over the past few years, I’ve been living life and finding the music in it,” the rising star explains. “I think that together these five songs tell a really nice story about a short, but sweet chapter of my life. An album is on the way, but for now… maybe I’ll find you again.” Watch her stunning performance below and download the EP here.