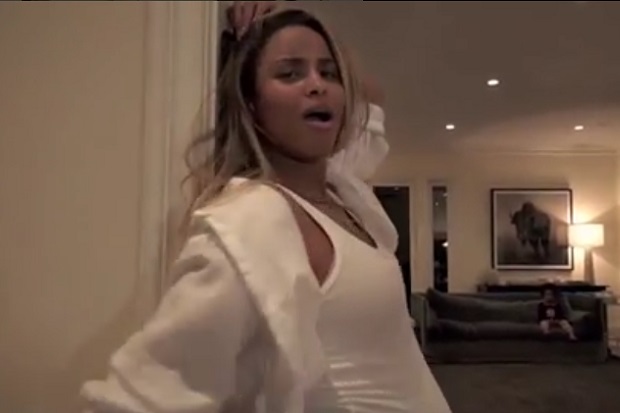 Whitney Houston is going on tour… seven years after her death. Earlier this week, the executor of the late superstar’s estate, Pat Houston, revealed that she had signed a deal with Primary Wave Music Publishing in a bid to rebuild Whitney’s business interests. The first step in the process, it seems, is a hologram tour. “Whitney prided herself on her family and that included her fans,” Pat told The New York Times. “She adored her audiences and that’s why we know she would have loved this holographic theatrical concept.”

“An event at this level is something special and Base Hologram’s track record to be fully authentic and respectful made them the perfect partner,” she continues referring to the company charged with staging the (not so) live extravaganza. “This upcoming tour will allow audiences to experience Whitney’s amazing voice and passion for music for a long time to come and help them share that magic with future generations.” Given the overwhelmingly negative response to the first Whitney hologram, this might be a tough sell.

More palatable is news that the estate is planning on a releasing a new album of unreleased material including tracks originally recorded for her seminal 1985 debut LP. I couldn’t think of anything more thrilling than hearing new recordings from the late, great diva’s vocal peak. Read the full article here.

Would you attend this tour? Let us know below, or by hitting us up on Facebook and Twitter!