James Blunt Introduces ‘Once Upon A Mind’ LP With “Cold” 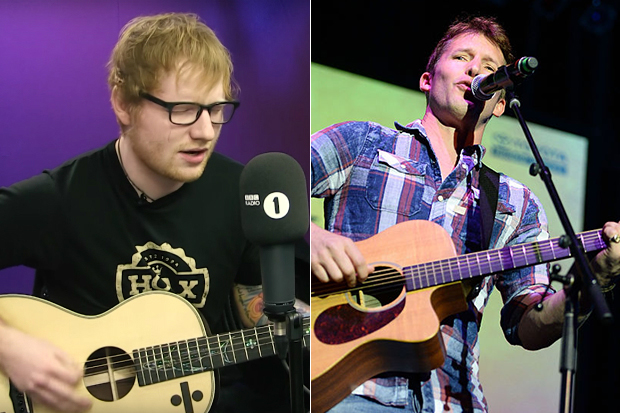 EDIT: The post has been update with James’ cinematic “Cold” video. Watch it below.

After dabbling in synths on 2017’s The Afterlove, James Blunt returns to the bare-bones approach of his chart-conquering debut LP on Once Upon A Mind (out October 25). “I think this is the most honest album I have ever made,” the UK singer/songwriter muses. “Back To Bedlam was similar in that I had been writing those songs for a while about my life experiences at that time, and they came together on my debut. And every song on this album represents something that I’m currently going through or have recently experienced.”

The first taste of the album is called “Cold,” and it’s a long-distance love song. “It’s been lonely, trying get your attention from a thousand miles away,” James croons in the first verse. “And you know me, always overthinking the worst possibilities.” The “You’re Beautiful” hitmaker then lays his heart bare on the chorus. “I don’t mean to be desperate, or pretend that I’m not torn,” he admits. “But I don’t want to let go of the things that keep me warm, without you I’m just cold.” Listen to the Twitter icon’s latest hit below.

James Blunt’s Once Upon A Mind tracklist:

7. How It Feels To Be Alive