Finally! Mandy Moore Returns With “When I Wasn’t Watching” 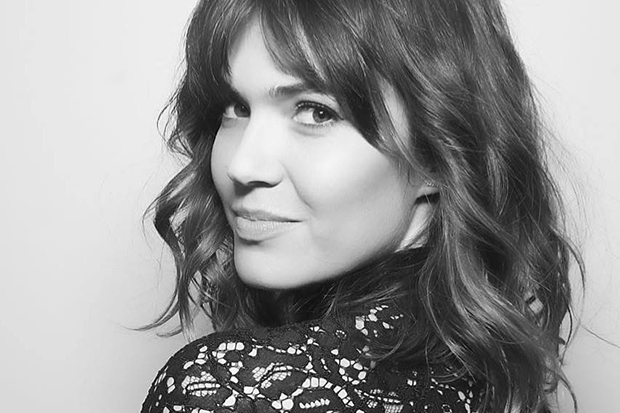 Mandy Moore doesn't have a label (yet) but is hoping to return to music very soon.
MORE >>

Finally! Mandy Moore is returning to music after a 10-year hiatus. The Y2K pop sensation kickstarts her comeback today (September 17) with a new single called “When I Wasn’t Watching.” Produced by Mike Viola, the breezy pop song documents the inertia that sets in with age. “My favorite version of me disappeared, through longer days and shorter years,” the This Is Us actress sings in a verse. “So where was I when this was going down? Assumed the world would come around.” She reaches a startling conclusion on the chorus: “When I wasn’t watching.”

The song was inspired by Mandy’s long-rumored return to pop. “The idea of diving back into music after so much time and personal change was really intimidating to me for a while,” the 35-year-old explains. “But then I finally realized: I’m the only person who can make this move. It all has to start with me.” She believes that feeling is universal. “I think everyone’s had the experience of feeling lost and not quite understanding how you’ve found yourself at a certain point in your life.”

Mandy also revealed that she has signed with Verve Forecast and will be releasing her 7th LP in early 2020. “I wanted to make a very California-sounding record,” the “I Wanna Be With You” hitmaker reveals. “Something that feels sunshiny and airy and natural, something you could listen to driving up and down the PCH with all the windows rolled down on a beautiful weekend day.” Watch the stunning video, which was directed by Lauren Dukoff, below. Welcome back!