UPDATE: Lea Michele’s Christmas In The City is here. Give it a listen below. 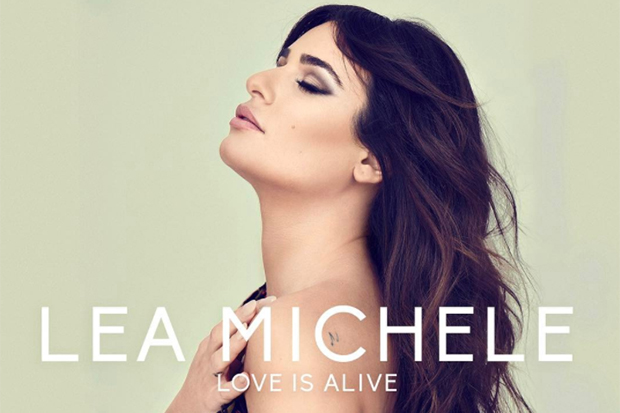 The 'Glee' star kicks off her sophomore era with soaring ballad 'Love Is Alive.'
MORE >>

We’re still in September, but things are already starting to get a little festive. Lea Michele gets the ball rolling with her first seasonal offering, Christmas In The City, which arrives on October 25 (pre-order here). The album was inspired by the 33-year-old’s memories of growing up in New York City and contains a selection of standards including “Silent Night” and “Silver Bells.” There’s also a reunion with Glee alum Darren Criss on “White Christmas” as well as collaborations with Jonathon Groff and Cynthia Erivo.

“This album is something I’ve wanted to do for such a long time,” Lea reveals. “Christmas is my favorite holiday and it has always been such a special time with my family. I always go back home and spend Christmas in New York, so when I think of the holidays I think of the city. This album is really a celebration of that magic and spirit of my hometown. I am so excited to share the songs I grew up with and I hope it brings listeners a lot of joy this season!” See the full tracklist below and listen to the multi-hyphenate’s rendition of “It’s The Most Wonderful Time Of The Year” at the bottom of the post.

Lea’s Christmas In The City tracklist:

1. It’s The Most Wonderful Time of the Year

2. Have Yourself A Merry Little Christmas

5. Do You Want To Build A Snowman?

6. Rockin’ Around The Christmas Tree

10. Angels We Have Heard On High (feat. Cynthia Erivo)

Do you love Lea’s version? Let us know below, or by hitting us up on Facebook and Twitter!