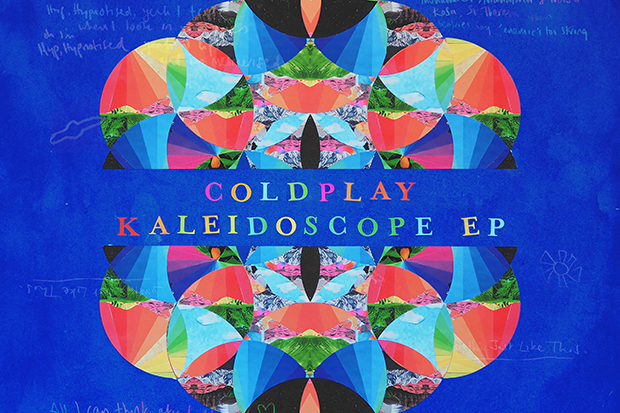 Here’s some good news to start your week! Coldplay will drop their first album in four years on November 22. Or should I say albums? Everyday Life will be comprised of two halves, Sunrise and Sunset. The UK rockers broke the news in a most innovative way. Yes, they dropped the usual teaser video on Instagram (the sepia-colored clip transports the band back to 1919) and put up posters in exotic locations. However, they also went the extra mile and sent letters — yes, on actual paper — to fans.

“For the last 100 years or thereabouts we have been working on a thing called Everyday Life,” Chris Martin & Co. wrote. They then describe it as a double album and go into more detail. “One half is called Sunrise, the other is called Sunset.” Needless to say, Everyday Life is destined to be one of the biggest releases of the year. At a time when the format is on life support, Coldplay still sells records. Check out the band’s letter and teaser video below. With any luck, the lead single will drop soon.

It appears Coldplay may be announcing their new albums via letters to fans in the post!

It comes out 22 November"

Are you excited for Coldplay’s new album? Let us know below, or by hitting us up on Facebook and Twitter!