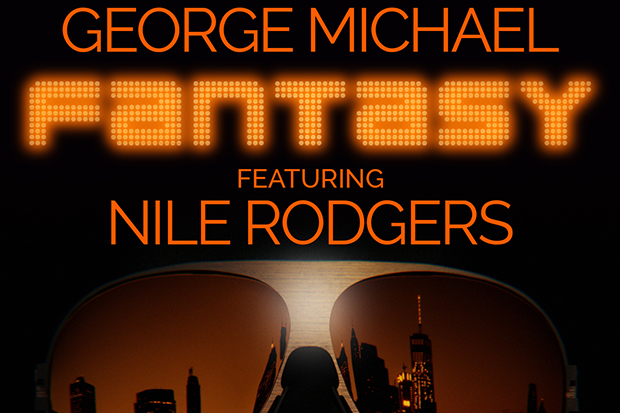 So far, the estate of George Michael has shown remarkable restraint by not rushing out a hastily patched-together collection of unreleased songs. Instead, they have opted for a solitary remix. They finally open the vaults today (November 6), however, to share a new song called “This Is How (We Want You To Get High).” The track, which was recorded with longtime collaborator James Jackman in various sessions between 2012 and 2015, features on Last Christmas — a romantic comedy inspired by the superstar’s many iconic hits.

As it turns out, “This Is How (We Want You To Get High)” isn’t exactly fluffy, romantic-comedy material. Instead, it takes aim at hypocrisy and details his lifelong struggle with addiction. “Your daddy was a drinker, just kept drinking ’til the shit he was thinking sounded true,” George sings over a funky beat. “Your mama was a thinker, she just wasn’t thinking on the day that she looked at him and said ‘I do.'” Ouch. If it sounds like a (total) downer, it’s not. As usual, the late crooner just asserts the right to do things his way.