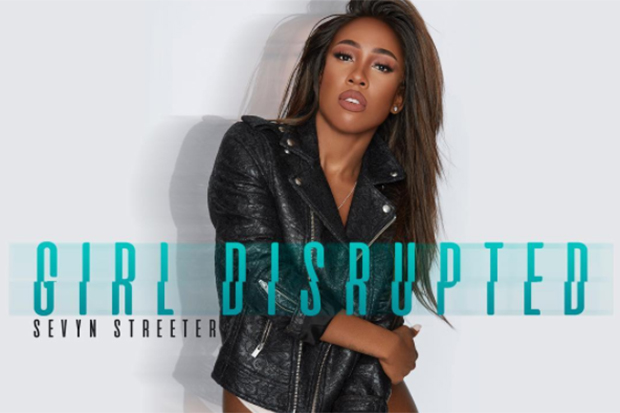 Sevyn Streeter has been so missed. The R&B singer always speaks her truth and she’s in a particularly honest mood on “Whatchusay.” But that’s what happens when someone tries to play you. “So the sex in the kitchen was nothin’ to you? And the credit to get you the whip and the coupe,” she asks her no-good ex in an early verse. “All the upgrades and the nights that I stayed up, prayed up, waitin’ for you.” By the time we reach the chorus, Sevyn just wants answers. “Hmm, what you say? What you say? Don’t go quiet on me now.”

“Whatchusay” is the first taste of the “It Won’t Stop” hitmaker’s sophomore LP, which is reportedly called Drunken Wordz x Sober Thoughtz. The 33-year-old has picked up exactly where she left off on 2018’s underrated “Yernin” — by making hard-hitting R&B with real emotion. In fact, she seems even more confident than before. Particularly if the sexy “Whatchusay” video (below) is any indication. In it, the vocalist interrogates her man (in lingerie), serves choreography and chills with her ladies. Get reacquainted with the Sevyn below.