Tiësto Switches It Up On The Stevie Appleton-Voiced “Blue” 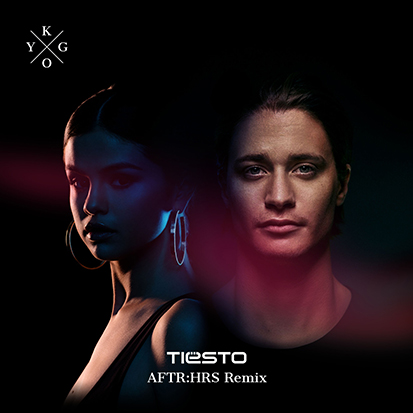 At 50, Tiësto still has his finger on the pulse of EDM. The Dutch legend, who many regard as the best DJ of all time, delivered two big hits in 2019 — the Mabel-assisted “God Is A Dancer” and “Ritual” featuring Jonas Blue and Rita Ora. It now looks like he’s going to sneak in a third one before the end of the year. Tijs (his real name) teams up with UK singer/songwriter Stevie Appleton for a melodic banger called “Blue.” “I dream that you won’t forget me, that’s all I really ask of ya,” the vocalist implores. “Feeling blue without you.”

“Give me one more chance, give me one more dance,” Stevie sings on the chorus. “I’m feeling blue without you, tell me who am I to hold you down.” It’s an instant earworm that stands out in Tiësto’s discography due to the heavy use of acoustic guitar. “I wanted to end the year with a track that is a different vibe for me – the exploration of different sounds and styles is what keeps things fresh and energizing for me as an artist,” he explains in the press release. “2019 has been a year of experimentation with different artists and across various sounds.”

Listen to “Blue” below.