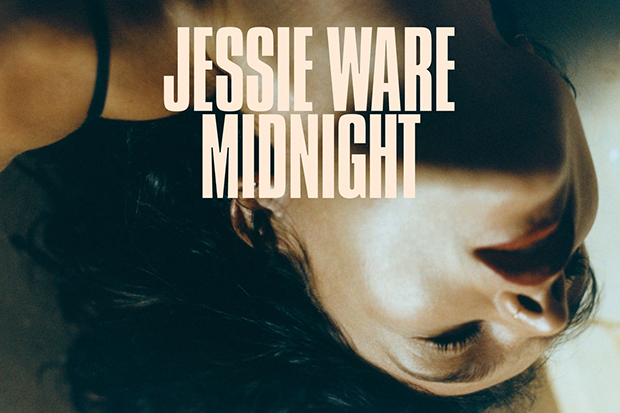 EDIT: The post has been updated with the streaming link of “Spotlight,” and, as Jessie promised, it’s a dance floor delight.

EDIT 2: The Icarus Remix has been added to the post. Check it out below.

Well, this should get you through the mid-week slump! Jessie Ware fired up her social media accounts last night (February 25) to let fans know that she is releasing a new single called “Spotlight.” The song will be part of this week’s New Music Friday lineup and is expected to be something of a bop. After all, the Brit told fans to “get ready to dance.” This is all very encouraging — as is the teaser video, which finds Jessie strolling down a corridor with an immaculate ponytail and fringed jacket.

While three years have passed since the arrival of 2017’s (very good) Glasshouse, Jessie was quick to point out that she hasn’t exactly been taking it easy. During her absence, the 35-year-old gave birth, created a podcast and wrote a cookbook. She also dropped a couple of stand-alone singles including “Adore You” and “Mirage (Don’t Stop).” It will be interesting to see if “Spotlight” is another one-off release or the lead single from JW4. We’ll know soon enough. See Jessie’s announcement below.

Are you excited for her new single? Let us know below, or by hitting us up on Facebook and Twitter!