Should Have Been Bigger: Alexis Jordan’s “Happiness” Deserved Better 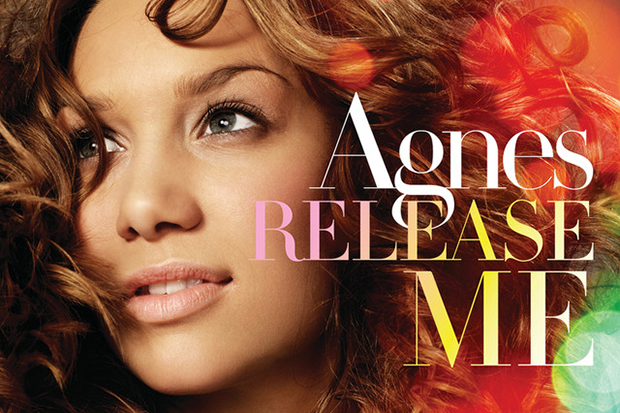 The Swedish pop star deserved to crack America with 'Release Me.'
MORE >>

Whatever happened to Alexis Jordan? In 2010, the teenager had the world at her feet when “Happiness” caught fire in clubs and charted around the globe. The euphoric banger, which heavily samples Deadmau5’s “Brazil (2nd Edit),” cracked the top five in Australia and the UK, and seemed destined for massive chart success in the US. After all, it was produced by hitmakers du jour Stargate and had the backing of Jay Z’s Roc Nation. Moreover, it remains one of the catchiest songs ever written.

“I gotta hurry hurry hurry now quick quick quick, just step on the gas cause I don’t wanna miss this,” Alexis sung over house beats. “See what you’re bringin’ me boy is priceless, I gotta be out of my mind not to try this.” The newcomer then pulled the vocal trigger on the chorus. “Through strength I found love,” she belted. “In time I found myself in happiness with you.” If you’re looking a song for the golden era of top 40 dance-pop that still holds up today, let me submit “Happiness” as Exhibit A.

In retrospect, “Happiness” might have been a little too clubby for American radio. It certainly didn’t sound like anything else on the airwaves at the time. Alexis followed up “Happiness” with another cute bop called “Good Girl” and rolled out her self-titled debut album in 2011. It performed well enough around the world, but didn’t move the needle in the US. In 2014, she dropped an urban banger called “Gone” as the lead single from her still-unreleased sophomore album. Hopefully, she will make a comeback one of these days.

Did you love this song? Let us know below, or by hitting us up on Facebook and Twitter!